Colin and Connor at UnPAved 120 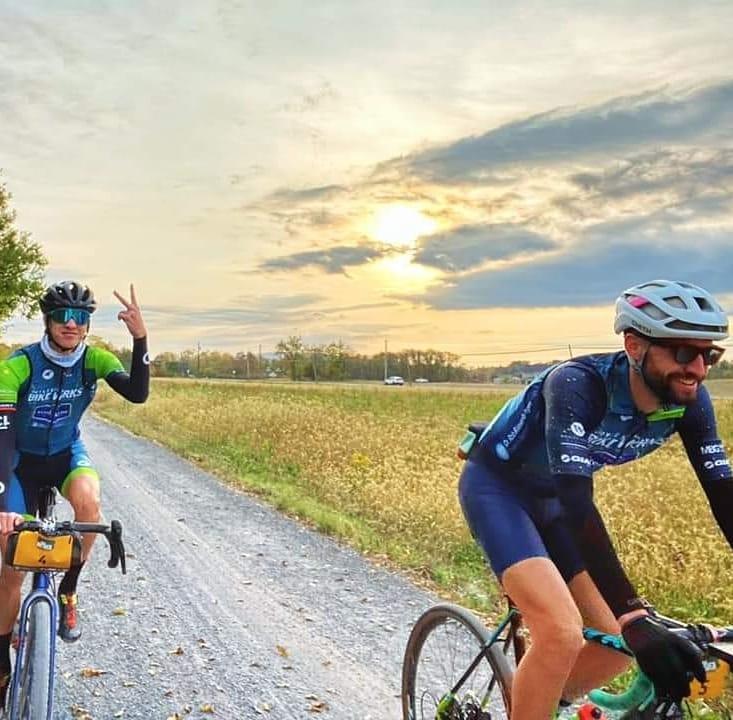 Things we don't lack in the Commonwealth of Pennsylvania: stunning landscape and unpaved roads. On October 11th, Connor Thompson and Colin Fitzgerald of our elite team took on the 120 mile, UnPAved of the Susquehanna River Valley ride sponsored by the Susquehanna River Valley Visitors Bureau. The event advertises itself as the "premier raw road adventure through the farms and forests of Central Pennsylvania (and area near and dear to this writer). In order to comply with SARS CoV-2 mitigation efforts, 200 racers started individually and engaged in a time trial format. This event is considered a "gravel grinder" race which has become the cool new niche in bicycle racing. Gravel Grinder events are similar to road races but make use of paved and unpaved roads, single-track, and maintenance roads. Many participants use bicycles specifically constructed for this activity. 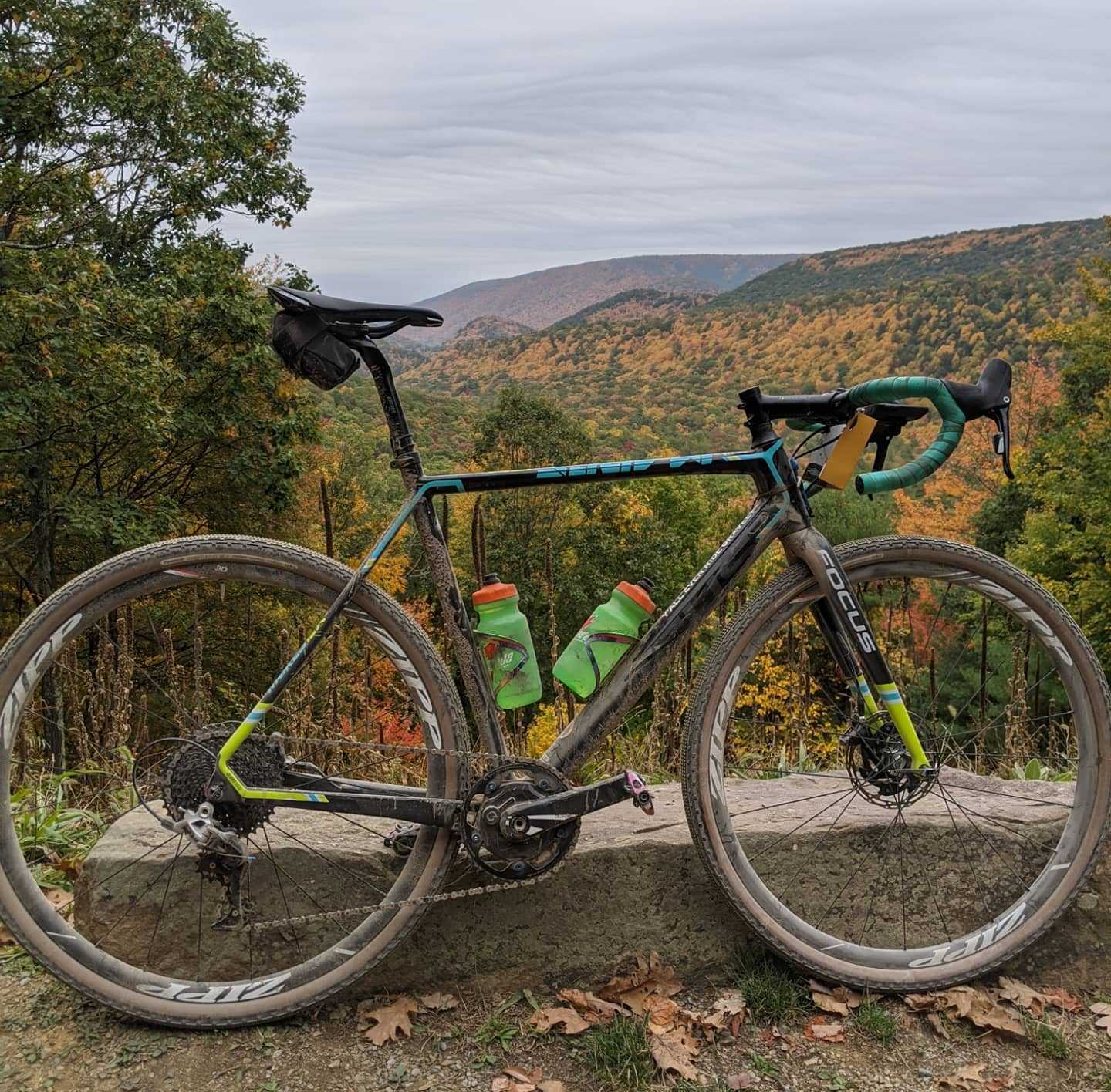 When I asked Colin to share his thoughts on the race, he responded: "Ouch."

Connor was a little more verbose. You may remember that at the onset of the SARS CoV-2 pandemic, Connor suffered a collapsed lung requiring him to do some healing. Here's what Connor had to say: "UnPAved 2020 was the first gravel event I've ever done, and it is the first and only event for me this year. The event was super well done and the route was absolutely amazing. The vistas with the mountains and the fall foliage were so picturesque and amazing. There was a really tough section called "The Difference" and it pushed my limits, and the limits of my dads borrowed gravel bike for sure. Having Colin pulling me around was great and it was fun to be able to ride with someone the whole time. I'll for sure do the event again next year and I'm super glad the organizers were able to pull off the event!"

Congratulations in order to Colin for finishing 15th and Connor for finishing 43rd overall. Also, I'd like to send a shout-out to shop and team friend Zachary Repp for his 8th place finish (join our team). You can see the full results here. 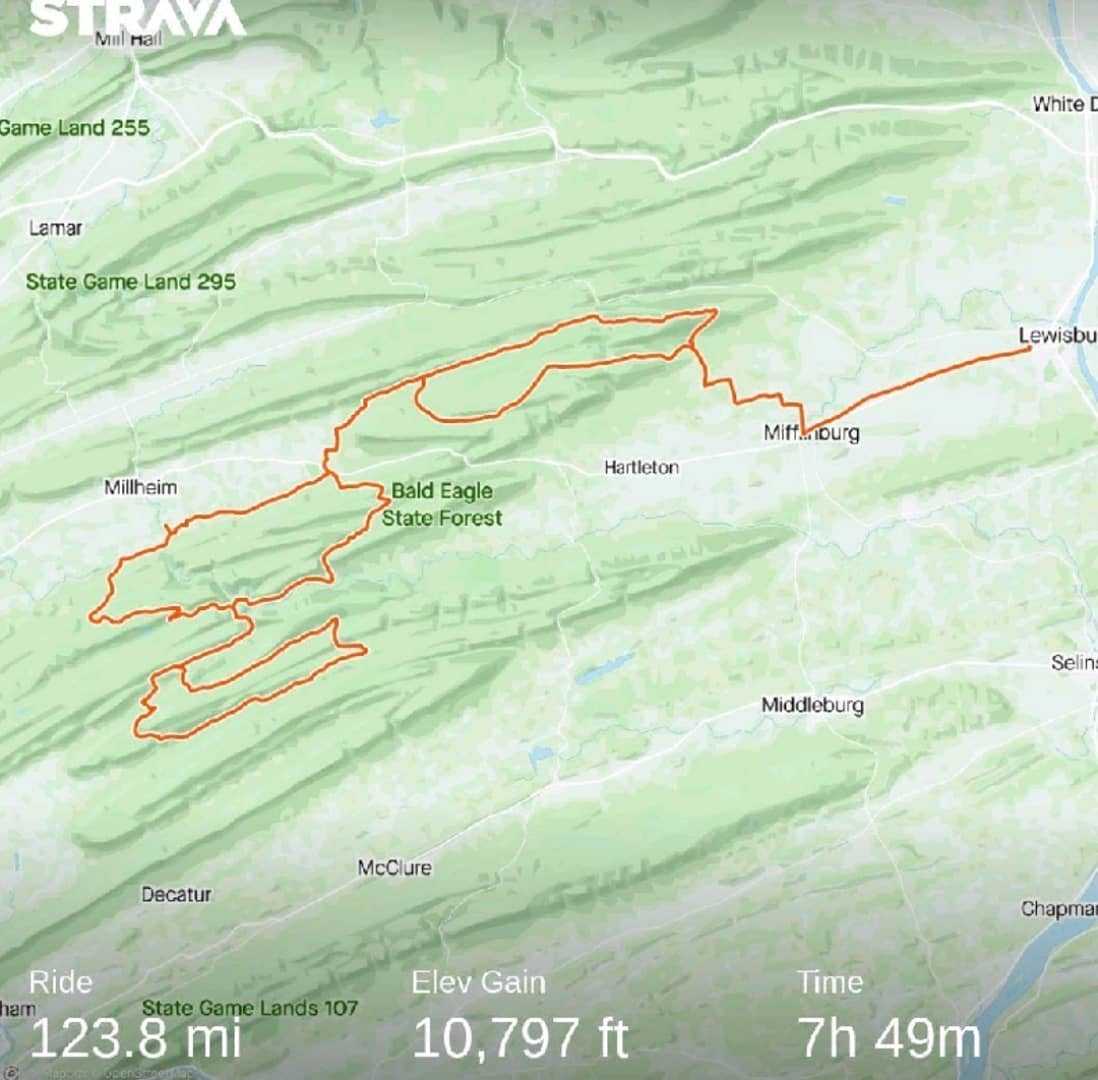 The UnPAved Tour of the Susquehanna River Valley