Colin Kelly and Chris Baccash got our racing season off to a great start, finishing 5th and 10th respectively in the CAT 2/3 Race at the Century Road Club Association (CRCA) Grant’s Tomb Criterium. Both showed great early season fitness and also competed in the Pro ½ race as well. Founded in 1898, CRCA is America’s oldest surviving cycling association. The Grant’s Tomb Criterium is one of two races that still happen on the streets of New York City. Morningside Heights is an amazing venue for a race with great views of the General Grant National Memorial, the East River, the George Washington Bridge, Columbia University, Barnard College, and Riverside Church. Here’s a recap from the event organizers. Big thanks to the organizers and race sponsors, and to Mother Nature for giving us a mild day in the sun. 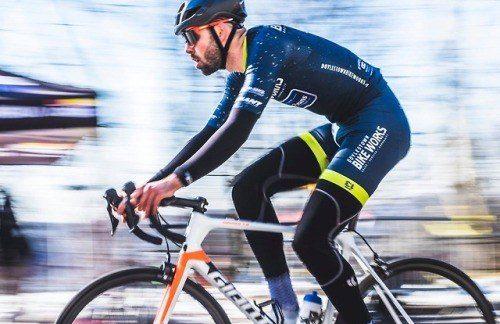 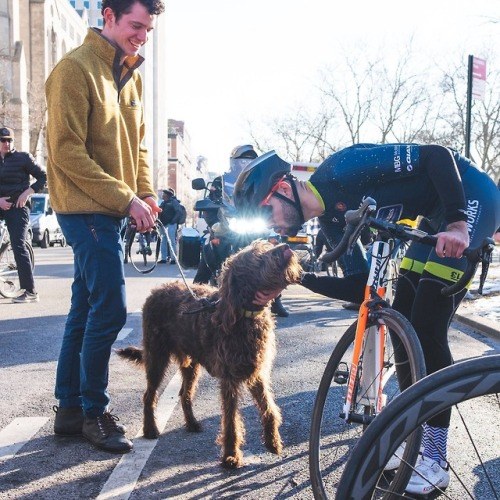 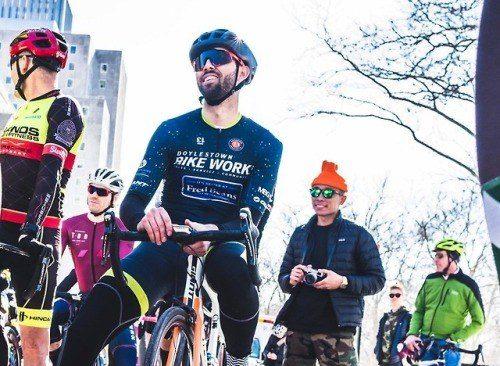 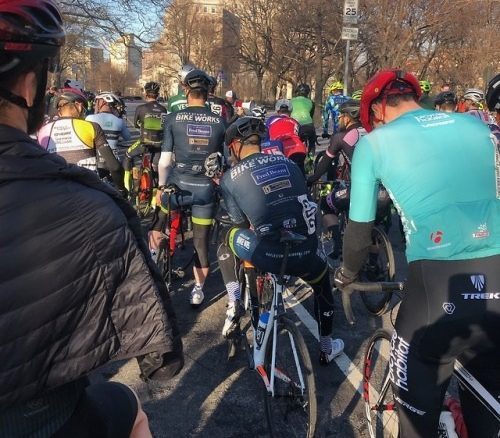 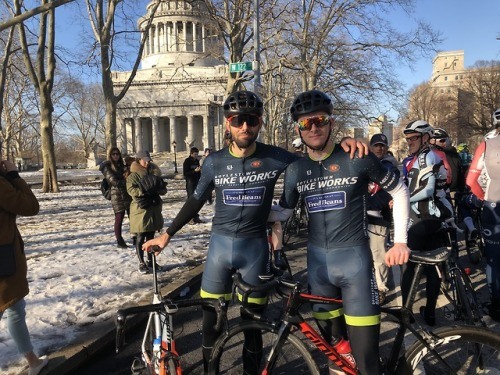