As we all continue to negotiate strange times, some of our elite athletes took advantage of an opportunity to race a virtual simulation of the 2020 Redlands Bicycle Classic that would have occurred in California this past weekend. The two day stage race was hosted by our friends at Project Echelon Racing, and included many of the top pro and elite racers in North America. While all of us look forward to returning to real world bicycle racing, we were grateful for the opportunity to compete and gather with the race community. Here's an article from Velonews about the arrival of virtual racing and how it works.

So, the weekend started off on a scary note when one of our elite racers, Connor Thompson of Sinking Springs, PA, suffered a collapsed lung as a result of training. The initial efforts to re-inflate his lung were unsuccessful and so Connor will be having surgery on Thursday to permanently correct the issue. Pneumothorax is not an unknown issue for tall, thin, young elite athletes like Connor and he has been assured that the surgery should permanently correct the issue. Please join with us in wishing Connor the best this week and that he'll return to home very soon. 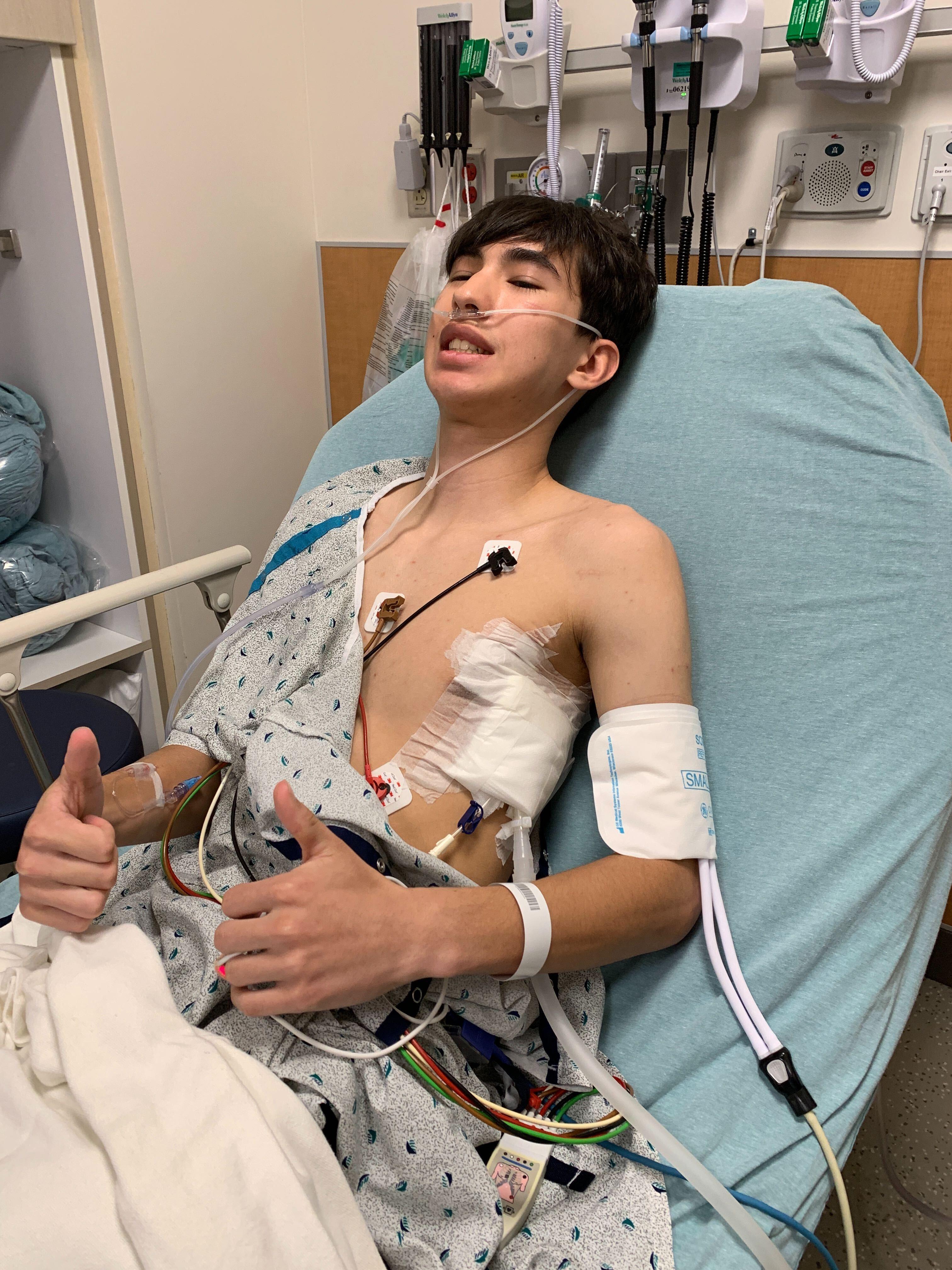 Our most exciting result came during Friday night's 25 mile criterium race. While 72 of North America's top pro and elite racers started the even including our own Colin Fitzgerald, Marc Kubushefski, and Andy Dudle, it quickly selected into a small field of 31 racers at the front including Doylestown's Sam Smith who eventually finished 20th in the field sprint. Sam is really taking advantage of this format to get some recognition among some truly elite names in bike racing. You can see the results of the race in this link to Zwift Power. You can watch the live stream of the action on the feed provided by Zwift Community Live below.

On Sunday May, 3rd Andy, Marc, Colin and Sam took on a 40 mile virtual road race intended to simulate the Redlands Bicycle Classic's famed "Sunset Loop" using the 3 laps of the "Greater London Loop" within the Zwift application. The toll of Friday's race showed up for Sam, as he cracked after the first summit of Box Hill and was forced to withdraw. Here is a link to the Zwift Power numbers for the days racing. The race was broadcast live on Zwift Community and announced by Nathan Guerra and Dave Towle, and included big time names in pro cycling like Cory and Tyler Williams of the Legion team from Southern California, and Canadian Alex Fraser-Maraun of the Trek-Landis team.

Thank you to Millham Insurance!