Get to Know Glazing Concepts LLC 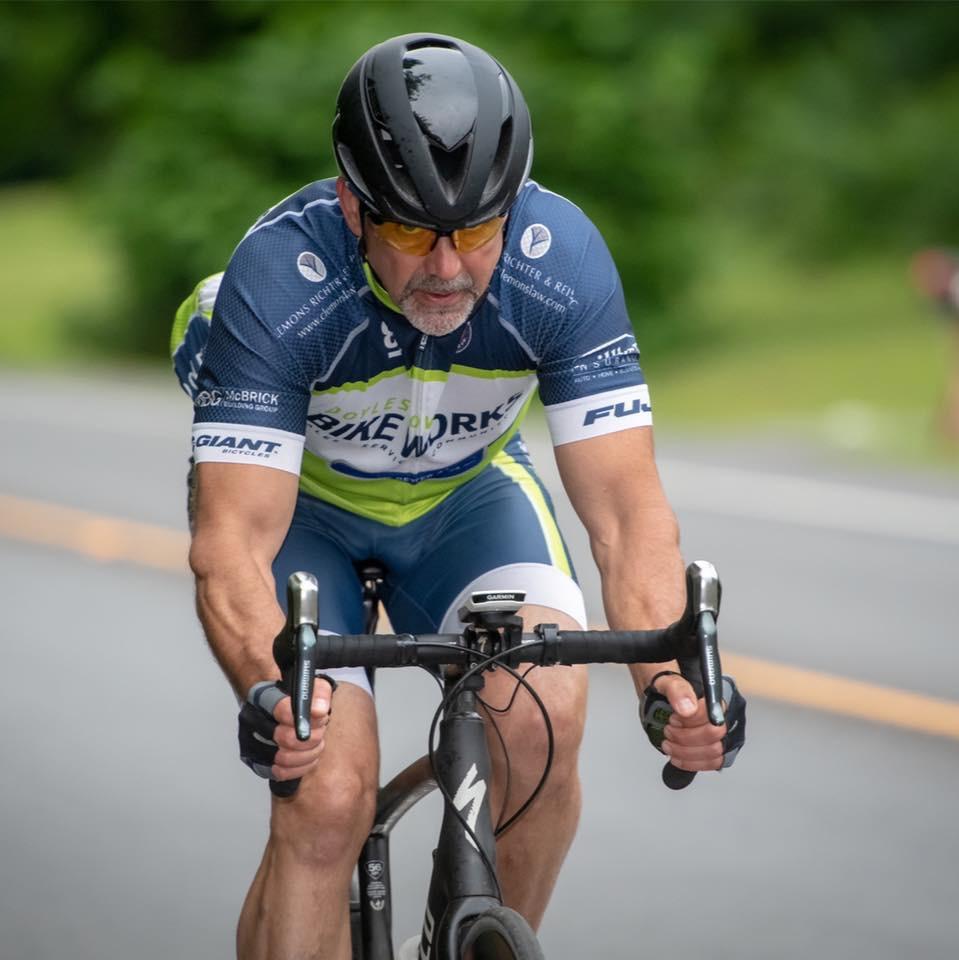 Rob Beighley (Buckingham, PA) is a guy who took up cycling, and bicycle racing a little later in life then many on our team. Rob has a lot of varied interests including being an avid outdoorsmen and an oneophile. Last Saturday Rob finished 20th in the Category 4/5 race (of 54 competitors) at the Historic Marietta Bicycle Race in Lancaster, PA. Rob really enjoys the technical and strategic aspects of criterium racing, as aspect which isn't always apparent to the casual observer. Rob's racing bike is a 2019 Cannondale Super Six Evo but as special as that machine is, let's not pretend that Rob isn't the real engine. When Rob isn't doing death-defying bicycle races, he can be found hanging out of the top of our region's skyscrapers. Rob the co-owner of our sponsor Glazing Concepts LLC which is headquartered in Bensalem, PA. When you are looking at the beautiful glass windows that adorn so many of our region's modern architecture, you're likely looking at work done by Glazing Concepts. One of the projects they are known for was outfitting all of the windows for the University of Pennsylvania's Center for Innovation (pictured below). Thank you to Glazing Concepts, LLC for your support of our team format and in particular for lending us Rob! 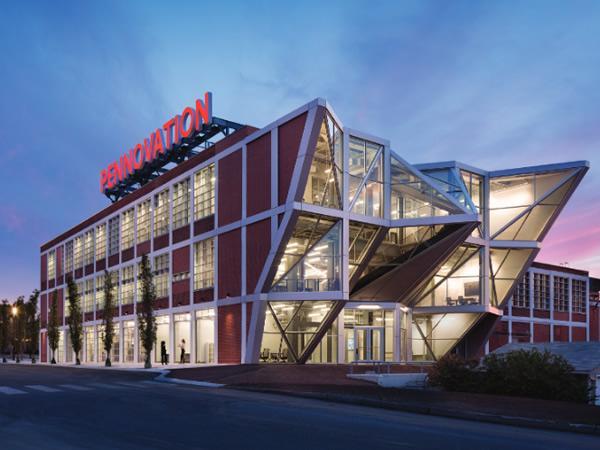