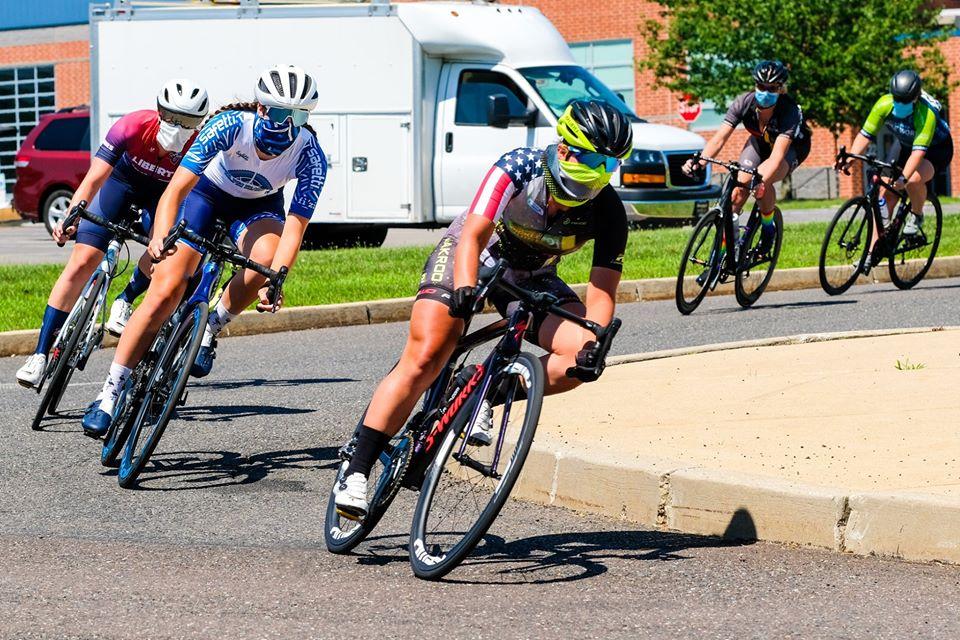 The Pickle Juice Women's Cycling Team Criterium series concluded on Saturday, but not before a pair of women and a pair of master's racers from Central Bucks County climbed onto the podium. While all the women raced together, their results reflected the categories in which they are licensed. Bethany Matsick (Warrington, PA) wearing her Liberty University uniform, and Jackie Lewis (Warminster, PA) won the Category 1/2/3 and Category 4/5 races respectively. Bethany out-sprinted multiple national champion, and hall of fame athlete Colleen Gulick for her win. Jackie meanwhile was participating in her second ever race. Women's cycling was meant to be a central goal of our team in 2020 and so even with the many disappointments that have come from the pandemic crisis, it was an exciting day. 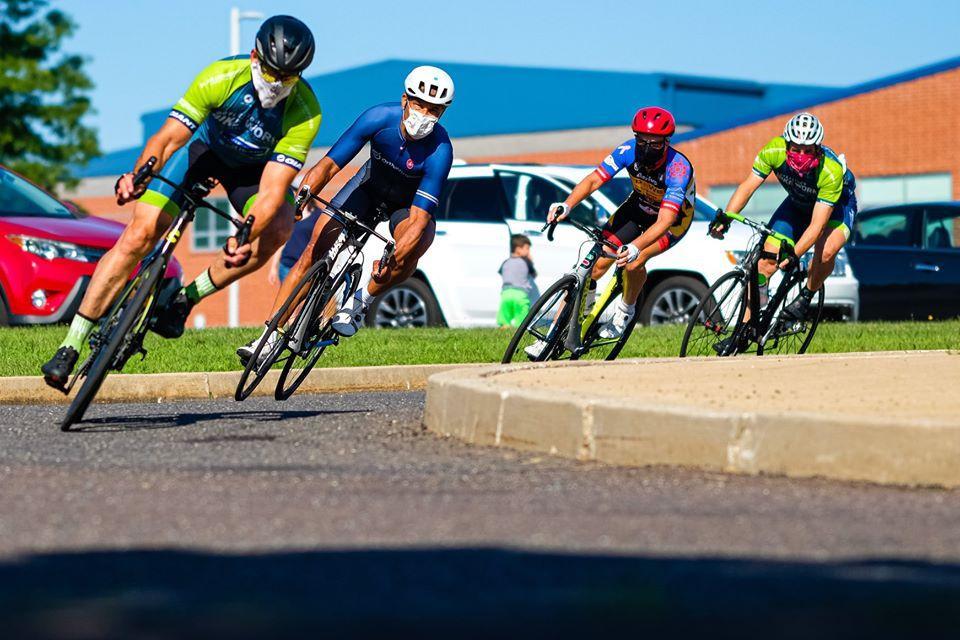 Rob Beighley (Buckingham) and Mike Bowe (Doylestown)worked together to place 2nd and 3rd respectively in the Master's (55+ age). It was Rob's second trip to the podium in the series, and Mike's only race of the amended season. A special shout-out to Mike McCarthy (Doylestown) who participated in his first ever race and finished mid-pack in the Master's Race. Mike is also a team sponsor through Pharosity Consulting, as is Rob through the Solebury Club. A pretty amazing community we have. 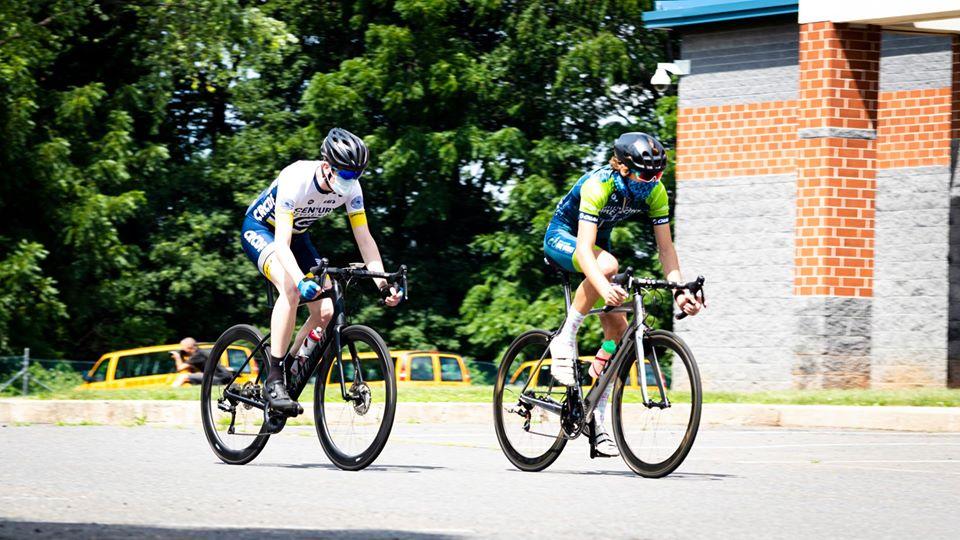 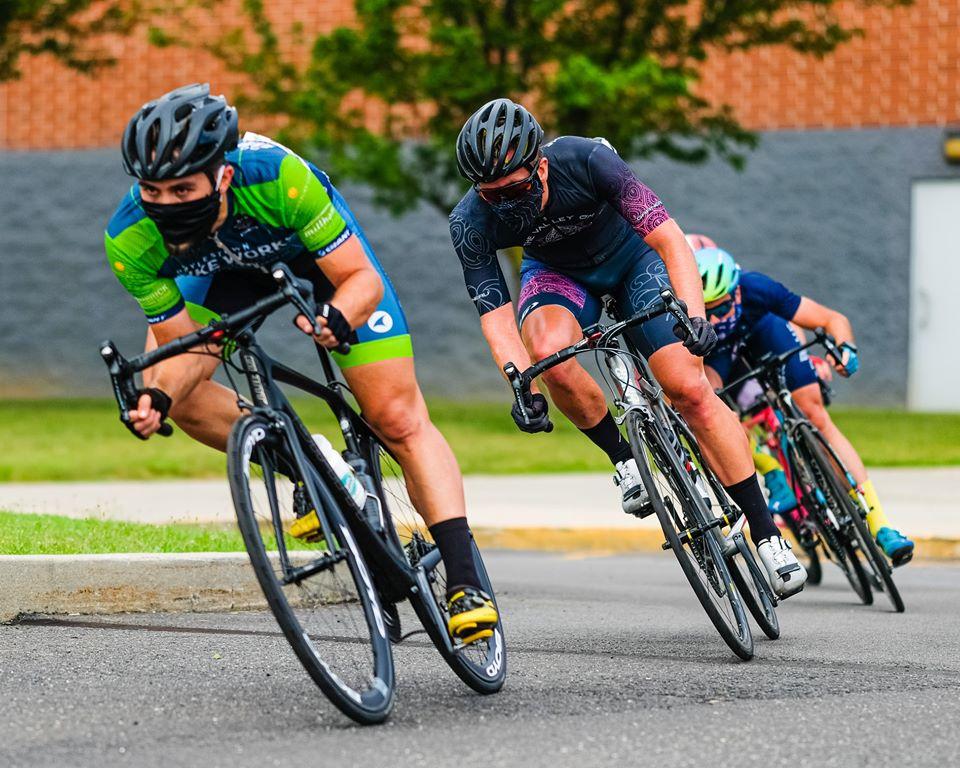 Andy Dudle (Emmaus) and Sam Smith (Doylestown) were our two entries in the men's elite race. Unfortunately the race was marred by a crash that involved Sam that took him out of competition for (fortunately) left him with only superficial injuries. Lacking a teammate, Andy was still an instigator in the race but finished in the field. 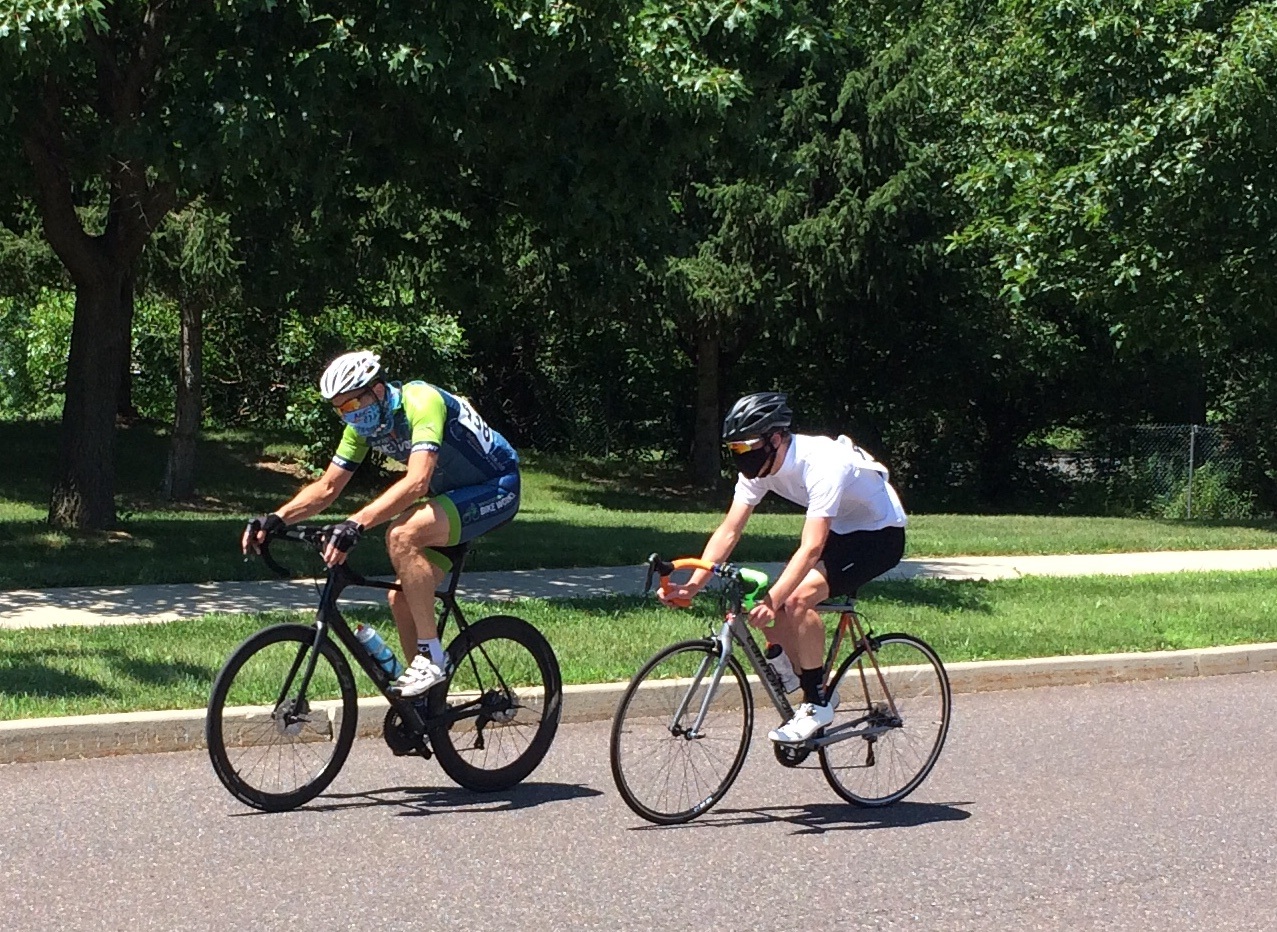