Sometimes you eat the bear.... 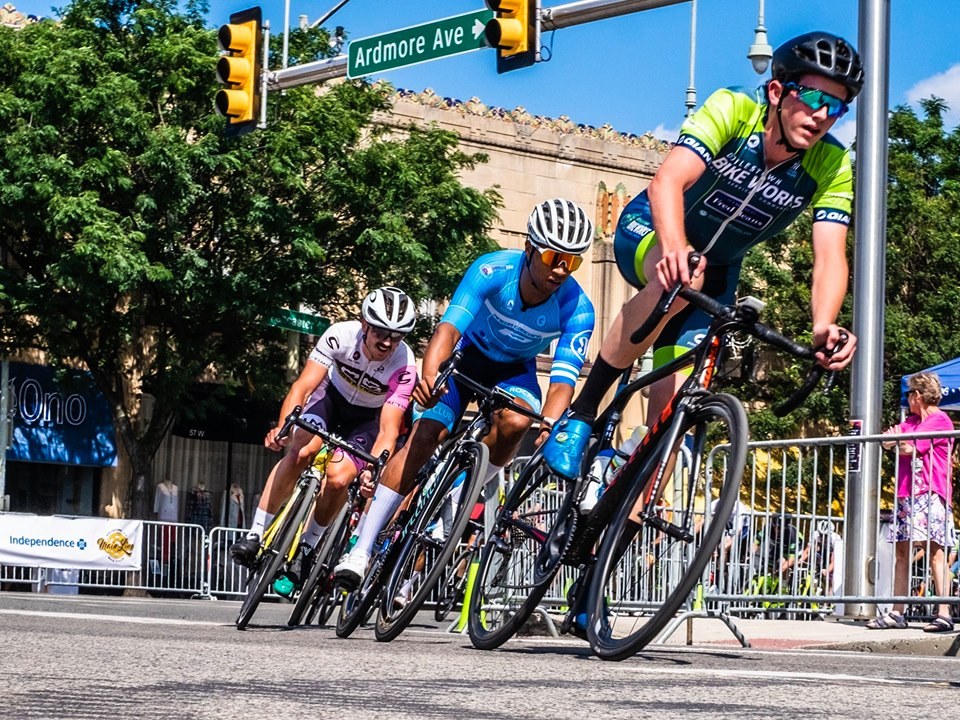 They say that sometimes you eat the bear, and sometimes the bear eats you.

This past weekend our amateur and elite racers took on two straight days of criterium races, the Benchmark Twilight Cycling Classic in West Chester and the Main Line Bicycle Race in Ardmore.

The evening Pro 1/2 race in West Chester is one of the biggest races on the east coast and brings national talent and big crowds to downtown. In 2018 our own Chris Meacham was well-positioned in a driving rain storm on lousy pavement before a late crash took him out of contention. Since this year's weather was ideal, and someone re-paved downtown West Chester we had high hopes.... 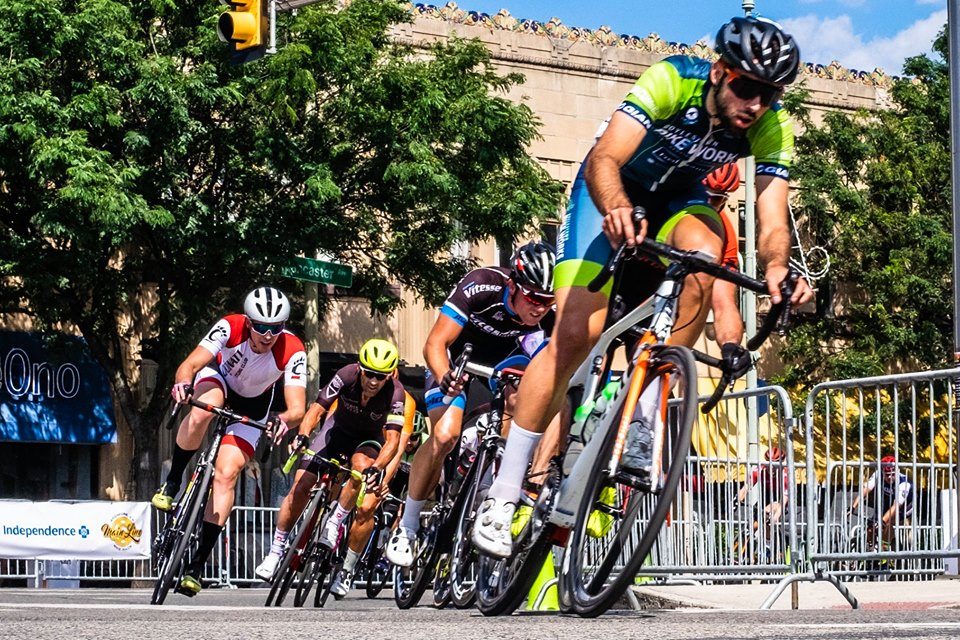 ... well things didn't go our way. Frank Trevieso of the tiny island nation of Dominica rode off the front of the pack and blew the race to smithereens. Of over 60 racers, less than 20 survived the incredible speed and many crashes. Fortunately all of our racers were physically intact but it just wasn't our night. 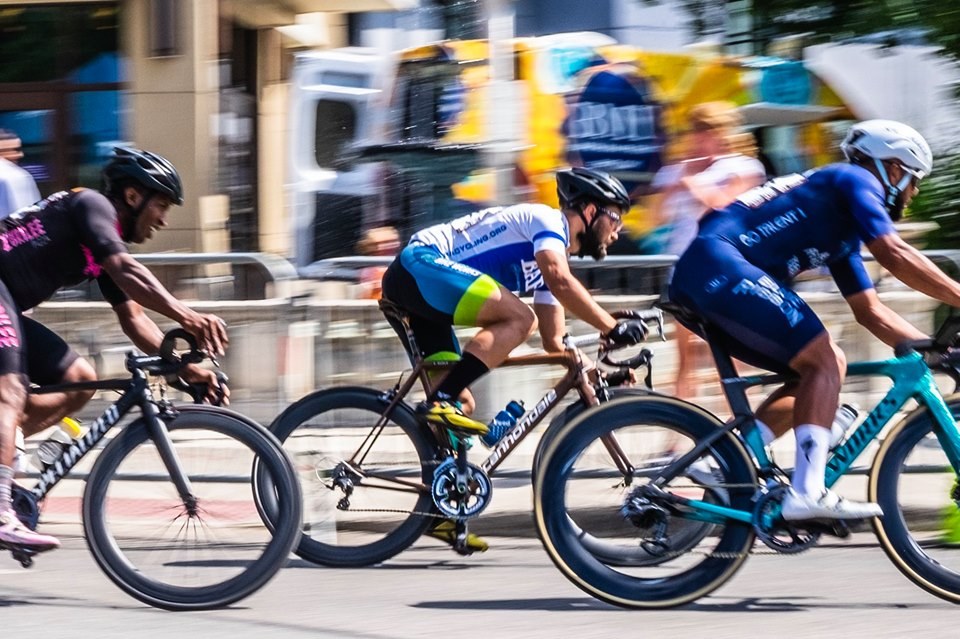 Sunday morning brought renewed optimism as our elite team lined up on the streets of Ardmore, PA on the Main Line. In a repeat of Saturday, Frank Trevieso (who makes his home in Atlanta) raced off the front again on his way to another smashing victory. Andrew Dudle (Emmaus) was our best finisher in 15th joined closely by Chris Meacham (Doylestown). 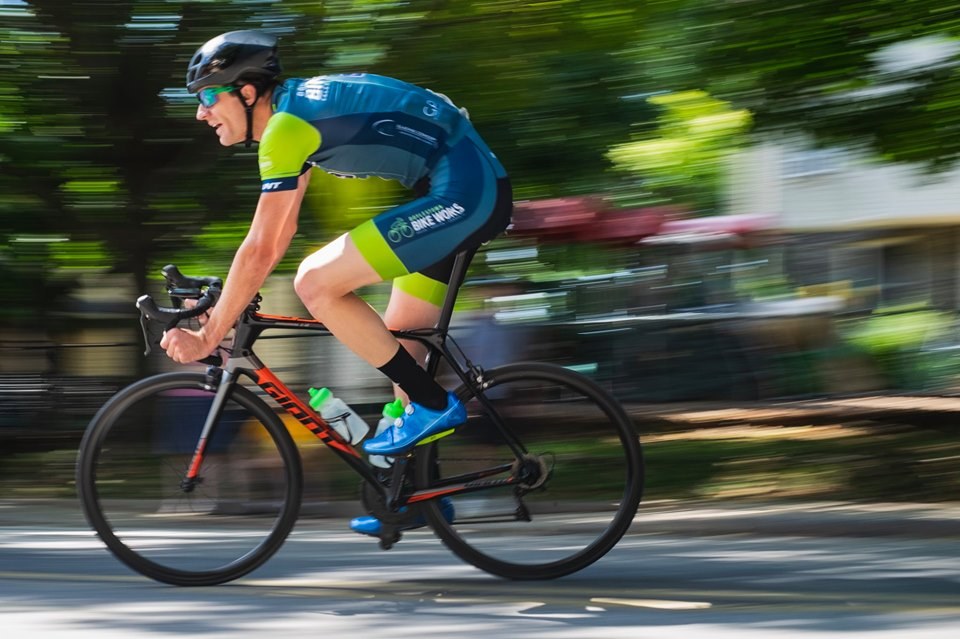 The thing about it is this: I'm really proud that our team consists of elite riders from our community, that we are in the second year of building something local, and that our team isn't afraid to go out there and compete against the best in the country. Not every race is going to go our way but there's no way that I'd trade in what we are building for quick successes. We'll be back out there this week racing on the track, and continuing to prepare to race on our own streets in a few short weeks. 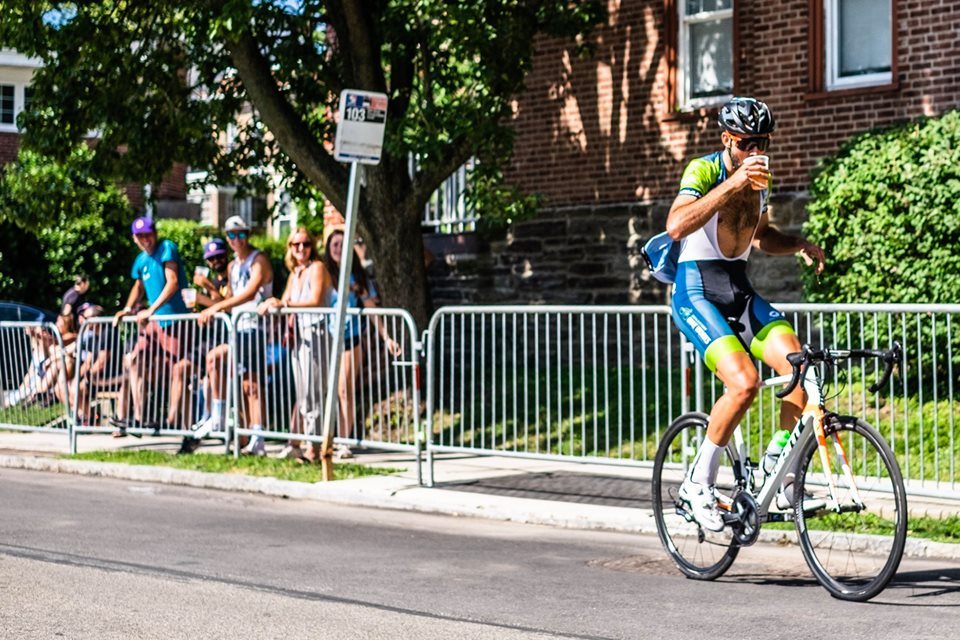 Sometimes, you gotta lick your wounds, pick yourself up, and have a delicious "hand up" beer.